THIS IS NOT A REVIEW OF THE GAME! In this text, I am only focusing on reviewing Grand Theft Auto V port to PlayStation 5. I also encourage you to read GTA 5 Free PC 2013.

For the third time, sold!

As far as I remember, there are only two games that have been released across three generations of consoles. The first is, of course, The Elder Scrolls V: Skyrim (which even Bethesda mocks, showing a fictional version on fridges). While the second is Grand Theft Auto V. The game was released in 2013 on PlayStation 3 and Xbox 360, a year later, made its way to PlayStation 4 and Xbox One, and finally (or so we all thought) made its PC debut as well. It turned out, however, that Rockstar Games is preparing an additional version, this time dedicated to next-gen consoles. I checked the edition on PlayStation 5, but GTA 5 ps 5 is available – of course – also on the Xbox Series X. 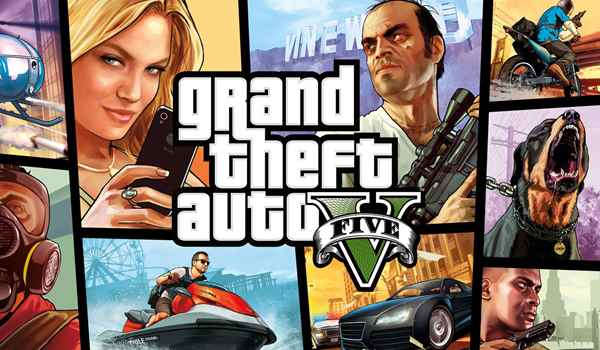 For one thing, I’ve mentioned all of the Grand Theft Auto 5 releases above, so we all know we’re dealing with a title that’s released on almost every possible platform (except Switch). On the other hand, I would like to point out at this point that for me GTA 5 new generations is one of the best games of the last decade, I did it on the aforementioned consoles, I also finished the PC version and was looking forward to the version developed for PlayStation 5 and Xbox Series X. Why? I would venture to say that it is a timeless game. In my opinion, the one that came out in 2013, but as a novelty, could just as well come in today and hold its own in terms of gameplay mechanics, plot and visual setting.

GTA V looks really good. Yes, if we played on PlayStation 4 the differences from the PlayStation 5 edition will either be cosmetic or even imperceptible to the average gamer, but the devil is of course in the details. Greater range of render objects, improved explosions effects or. I don’t need to mention it, but for formality – textures. Best quality make of GTA 5 latest information on next-gen consoles a shame. However, you can take a look at other details, then it turns out that sometimes you can see that we are dealing with a game originally prepared for PlayStation 3 and Xbox 360. Here and there we will observe angular objects from the game. environment, which since 2013 have not been corrected in any way. 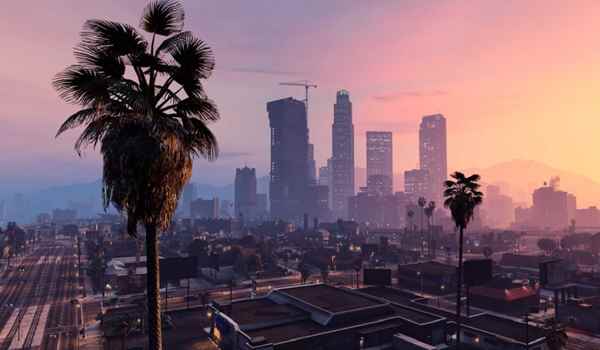 It’s different if we last played Grand Theft Auto 5 almost 10 years ago on PlayStation 3 and Xbox 360. The launch of the new version may not come as a shock, but we’ll see that Rockstar Games has really freshened up the adventures of Franklin, Michael, and Trevor. People who had the opportunity to see the version on PlayStation 4 and Xbox One will not be so pleased. Because the edition of the old GTA 6 consoles could run on PlayStation 5 and Xbox Series X/S as part of backwards compatibility. Now, while the edition dedicated to them is available on these platforms, it is difficult to speak of a significant qualitative leap. It’s better, but is it enough to justify repurchasing GTA 5 Download?

Rockstar Games is well aware that it won’t find too many people willing to squeeze just over $59 out of your wallet for – after all – almost a nine-year-old game. Therefore, until June 14, 2022, the promotion lasts, under which Grand Theft Auto 5 on PlayStation 5 costs only 10 Euro, and the Xbox Series X / S edition is available for 10 Euro. I admit that it is an enticing offer. When I didn’t know if I would get the review key, I was planning to buy GTA V again. Yes, I know we all want Grand Theft Auto VI, that we vote with wallets and so on, but I wanted just beat the “five” again, probably the last one. Although it is possible that in some time I will also look at the release on the Xbox Series X/S. 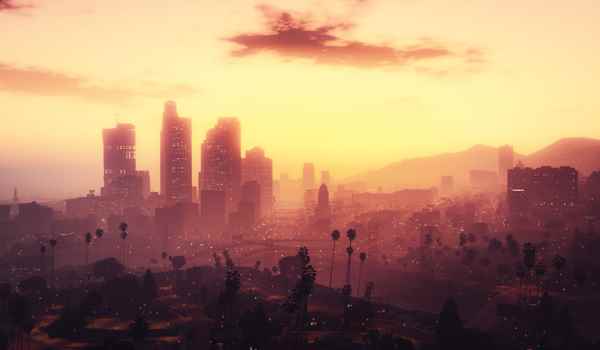 You can choose the color you want

Grand Theft Auto V on PlayStation 5 offers three graphical modes. I would like to point out right away that the game runs surprisingly well in each of them, although there are times when it is not difficult to notice a slight decrease in the fluidity of the animation. This happens, for example, in one of the first missions with Trevor, during which many enemies appear on the screen, and during the game there are several spectacular explosions GTA 5 ps 5.

GTA 5 Revised Edition can be run in Quality Mode, which offers slightly better graphics with native 4K ray tracing support; the game then runs at 30 frames per second. Performance mode is the most optimal solution. Here we go to 4K on PlayStation 5 and 1080p on Xbox Series X at 60 FPS. You can also try checking out the third, in my opinion best variant, which is raytracing performance mode; the game then offers a staggered resolution at 4K and 60 frames per second.

It should also be noted that the revised edition of GTA 5 uses the possibilities offered by the latest console from Sony. Thanks to the SSD drive located under the case of the PlayStation 5, we can enjoy really short loading screens. I remember a situation where while watching one of the Grand Theft Auto V pre-release videos, Rockstar Games showed off the character switching feature. At the time, it really took time, but in practice it turned out that on PlayStation 3 and Xbox 360, and even PlayStation 4 and Xbox One, you had to wait a bit to be able to take control of the selected hero. However, the loading time has been significantly reduced in the case of the PC version and now in the edition playstation5.

GTA 5 also uses adaptive triggers which are activated, of course, while driving a car or while filming. Personally, I’m not a big fan of this solution. Because my hands hurt from the game, but I must admit that a lot of people will surely. Like the implementation of such a fantasy. Especially during chases or during the aforementioned firefights, you can sometimes feel the resistance of the triggers. Which prevents us from moving the car or aiming at enemies.

If you’ve never played Grand Theft Auto V before, the PlayStation 5 and Xbox Series X editions are the best. On the market today when it comes to consoles, of course. The jump from release on PlayStation 4 and Xbox One isn’t big. But noticeable in many ways, while people who have recently played on PlayStation 3 and Xbox 360. Will notice with the naked eye many changes from the 2013 original. Owners of the edition GTA 5 for free PC can reach the revised edition. Not so much because of the graphic quality or the frame rate at 60 frames per second. Because they could already enjoy these benefits a few years ago, but due to the presence. Of adaptive triggers, which at many times. Makes the gaming experience slightly different than on personal computers.